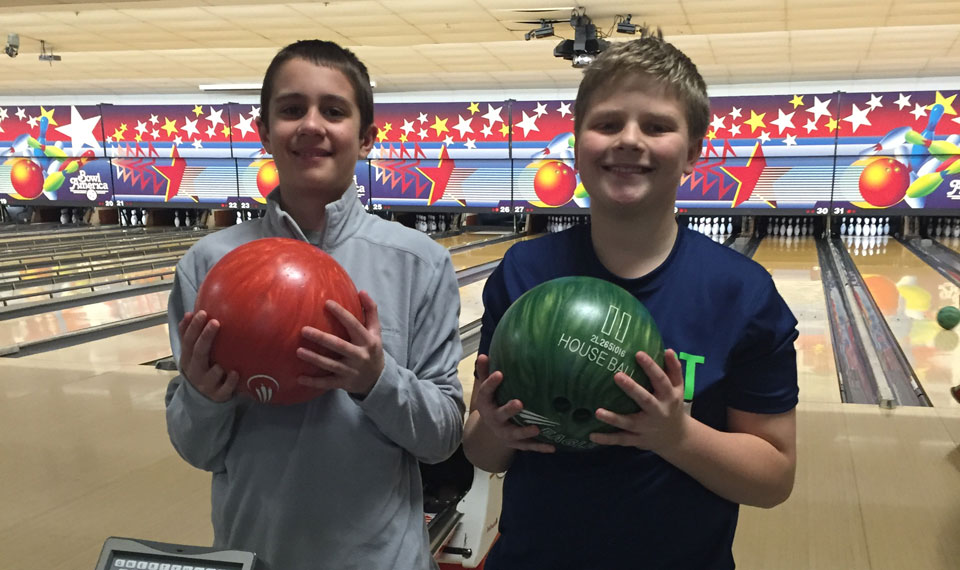 Carter and Devin both attended Golden Pond School for 3+ years from2005-2008. They made many friends during their schooling at GPS but have continued their friendship with each other over the years. These GPS alumni have never attended the same school since kindergarten but they communicate weekly,play on the same sports teams and get together a few times every month!

Both Carter and Devin have excelled in their studies while attending different schools. We are very proud of these boys and their accomplishments! Carter has regularly been on the Honor Roll and recently achieved straight A’s. Devin has been awarded the Presidential Award for Academics, has maintained a straight A average in all of his classes and takes all honors classes while also participating as a trumpet player in band.

Karen, Devin’s mother, said “I will always remember that we walked into school the first day and these boys became instant friends!”